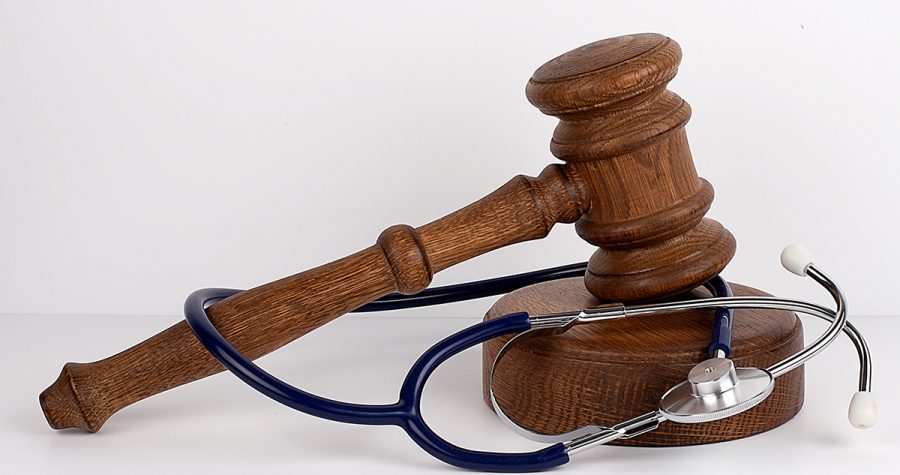 What to know about Medical Malpractice Lawsuits

When a professional health care worker, such as a doctor, a nurse, a dentist or a hospital does something that is not a standard of practice of those with similar training and experience, and that results in an injury or damages of a patient, we are talking about medical malpractice.

For those of you who think that medical malpractice doesn’t happen that often, you should know that medical negligence is the third leading cause of death in the U.S.A. – right behind heart disease and cancer. But how can you know if you are a victim of medical practice? Four legal elements must be proven.

The first one is that there must be a legal duty toward the patient. This means that a professional relationship between a patient and health care provider was established.

After the first element, the second one is a breach of this duty by a failure of a treating doctor to adhere to the standards of the profession. Sometimes that can be obvious (for example, an operation on the wrong limb). However, when it comes to more complex situations, there is a need for other experts in the field to testify and confirm that care which a reasonable, similarly situated professional would have provided to the patient, was actually breached.

The third element is to establish a connection between such breach of duty and injury to the patient. This means that, if you are not satisfied with the results of your surgery, but there aren’t any injuries or damages that resulted from the doctor’s breach of duty, it isn’t medical malpractice. The reason for this is because, in general, there are no guarantees of medical results.

The fourth and final element that makes you qualified for a medical malpractice lawsuit is called damages. Damages are actually consequences that medical malpractice left on a patient’s life. For example, if there was a fracture as a result of a doctor’s mistake, but the fracture went on to healing, leaving a patient with no actual damage, there would be nothing for the court to award.

What should you do if you think you have a medical malpractice claim? The first step would be to talk to an attorney who specializes in such work. They will do a thorough review of the case details to determine whether the case is actionable. Keep in mind that there are two options – the case could be settled, or go to trial.

Need to speak to a legal advisor about a business or personal dispute? Click the button below and we will get in touch: 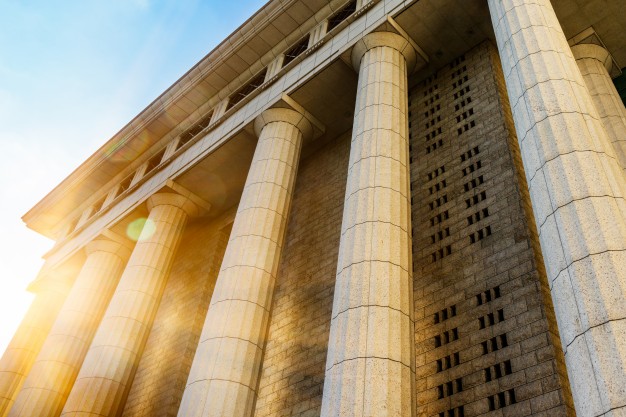 Elahi law firm is located in Dallas, TX and has over 18 years of experience. Our staff will work hard to give you the best possible outcome with your legal situation. We are here to help you.

Need to make a payment?